From engagement parties to bridal showers, bachelorette parties, and the rehearsal dinner. There’s always a reason for a wedding party!

The bridal shower is a more intimate affair, to celebrate the bride-to-be and her upcoming married life. But, what does it involve, and what does proper etiquette say about who pays for the bridal shower?

Historically, it was relatives and close friends who were responsible for hosting and paying for a bridal shower.

In the past, a traditional bridal shower was more intimate of an event than it is today.

During this time period, there were no theme parties or formal invitations sent out; instead, a group of women would gather together for lunch or brunch at a friend’s house. It was common for the bride’s close friends or a close family member to host these events. Bridal showers date back to the 1890s. The term wedding shower was used because the hostess would fill a paper parasol with small presents from the guests and tip it over the head of the bride-to-be.

Though that exact tradition is no longer practiced, it’s still common to shower the bride-to-be with gifts during a bridal shower in celebration of the upcoming wedding day.

What happens at a bridal shower?

It is an intimate party for the bride-to-be. It’s usually hosted by good friends or close family members.

Traditionally, only women were invited, but as is the case with many rules regarding wedding etiquette, these traditions are outdated and don’t include LGBTQ weddings, or joint showers. Traditions like this should not hold anyone back from planning their shower the way they want.

Guests bring gifts, and the bride will often open gifts in front of the guests. The gifts often pertain to newlywed life, like kitchen items and other household items

The shower can be centered around a bridal shower theme or activity. Games are often part of the shower festivities. These games range from simple and silly, to games that encourage guests to share stories about their relationships with the bride-to-be.

They’re usually held at least two months before the wedding date, though it can be as little as two weeks ahead of time if necessary. Make sure to give guests enough notice so they can plan ahead!

The food at bridal showers can be simple finger foods or a fancier high-tea style setting. It’s dependent on the overall budget of the shower.

According to Emily Post, historically the bridal shower was never hosted by the mother of the bride. Emily Post was an American author known for her writing about traditional etiquette. She wrote that if the bride’s family hosted the bridal shower it would come across as if they were asking for gifts.

Though this may be stated under etiquette rules, in today’s time it is not considered improper for the bride’s parents to help with the shower.

Who hosts the bridal shower today?

Today it is often the maid of honor and the members of the bridal party who throw the bridal shower, though it also often includes the bride’s mother and/or the groom’s mother. Pretty much, anyone except for the engaged couple can host the bridal shower. Who hosts the shower is often determined by outside factors such as location and event space.

Today, you’ll see showers planned by the bride’s mother, the mother of the groom, or close family friends and family members who just want to celebrate with her.

Who pays for the bridal shower?

Generally, the bridal shower host pays for the shower. However, there’s no hard and fast rule on who pays for the bridal shower, but if you’re hosting, or helping to host, your contributions are likely going to be expected. If you’re invited to a shower (or if you’re arranging one yourself), it’s customary that those attending bring gifts.

Bridal showers can get expensive. The typical bridal shower cost is around $15-$40 per guest, and the average cost of a bridal shower is around $500. The costs can be brought down by keeping food and drinks costs low. Serving finger food or a grazing table is more cost-effective than taking everyone out to a favorite restaurant.

When to have a bridal shower?

Showers are generally held in the months leading up to a wedding. Generally anywhere between 2-6 months before the wedding, when the wedding planning is well under-way.

If you want to have a bridal shower alongside your spouse-to-be, go for it! Joint showers for a wife and groom-to-be are called Jack and Jill parties.

The wedding shower or bridal shower invitations can be extended to all genders. Same-sex couples can have a joint wedding shower, or choose to have a separate shower, the same ideas apply regardless of the sex of the couple.

Some people choose to combine their bridal shower and bachelorette party into one event, but many would argue that each should be separate for a better experience for everyone involved.

The bachelorette party can be described as more of a “party” vibe than the bridal shower, which has more structure in terms of gifts given out during the games or even what types of foods are served at the event itself.

The bride could choose to have a bridal shower in place of the bachelorette party, or vice versa, or have both!

What about an engagement party?

The difference between an engagement party and a bridal shower is clear. An engagement party celebrates the engagement of the happy couple and is often held right at the beginning of the wedding planning process. It’s generally hosted by the couple themselves.

The bridal shower is nearer to the actual big day and celebrates the bride-to-be and her upcoming wedding.

How many people come to a bridal shower?

Showers are usually more intimate affairs with around 15-20 people. Naturally, this also depends on the bride’s preferences or if the couple is choosing to have a joint shower. The bridal shower guest list is not as big as the wedding guest list. It is usually for close friends and family, not distant family members.

Do you need to throw a bridal shower?

If the bride doesn’t want a shower, there is no need to throw one.

Do guests need to bring a bridal shower gift?

Bridal shower games can be a fun way to break the ice with your guests and create an atmosphere that encourages them to mingle, as well as get to know each other and the bride.

If you’re hosting the shower, you can first ask the bride if she has any ideas or preferences for games or activities. If you’re looking for inspiration, here are some fun games to play.

Word scramble is a game where guests are given a list of scrambled words and they have to unscramble them. These words are related to the wedding, such as Bride and Groom, or Wedding and Honeymoon. Word scramble is a fun way for guests to mingle and get to know one another because it encourages conversation!

Use this game to ask the guests a series of questions about the happy couple. You can either write the questions yourself or have someone else do it. If you’re in a pinch and don’t have time to create your own, here are some ideas:

One way to make this game more fun would be to have it as a competition between two or more people. Have them work together on the wedding dress and see which team can build the best one. You could even give each team a few minutes to create their own masterpiece, then ask everyone else in attendance to vote on which one they like best!

It’s always nice when there are game prizes involved, so you might want to give the first place some extra attention—and maybe even second place if you feel generous.

Marriage advice is a fun game for bridal showers. Each shower guest can write down a snippet of advice or a helpful tip on slips of paper and then the bride takes turns reading it aloud. The guests could also write ideas for date night activities that the newlyweds could do. These can be kept in a keepsake box or scrapbook to look at in future years.

This game can double up as providing some of the beverages at the shower! Set up a table of drinks and mixers and divide the guests into teams. each team can come up with a signature wedding cocktail. The bride can choose the winner! Who knows, if the drink is really delicious it could be served on the big day!

Make your day even more memorable by choosing to hold your ceremony and reception at a historic wedding venue. In fact, we know just the perfect one: Olveston Historic Home in Dunedin. Gifted to the City of Dunedin in 1966 by the last surviving member of the Theomin family, visiting is it like entering a…

I regularly ask my Southern Bride Community – “what’s the biggest challenge you’re facing in your wedding planning right now“… the answers can vary, but it’s not usual to hear: “Trying to stick to a budget” “Nervous about finding stuff within budget” “MONEY” “I’m having budget issues” “Everything costs way more than I budgeted for” “Just…

Are you considering an all inclusive wedding package, or one where you organise everything individually? Perhaps you haven’t even thought about it yet? We chatted with the team from Dunedin Venues for their thoughts on la carte vs all-inclusive wedding packages. A La Carte Vs All Inclusive Wedding Packages Like most brides, you’ll be keeping…

What costs are the wedding party responsible for? It varies, a lot. The number one rule of anything to do with money and weddings is talk about it up front… unfortunately, like with many things money-related, it’s an uncomfortable topic and not one you broach when asking (or answering) the “Will you be my bridesmaid?” Question…. 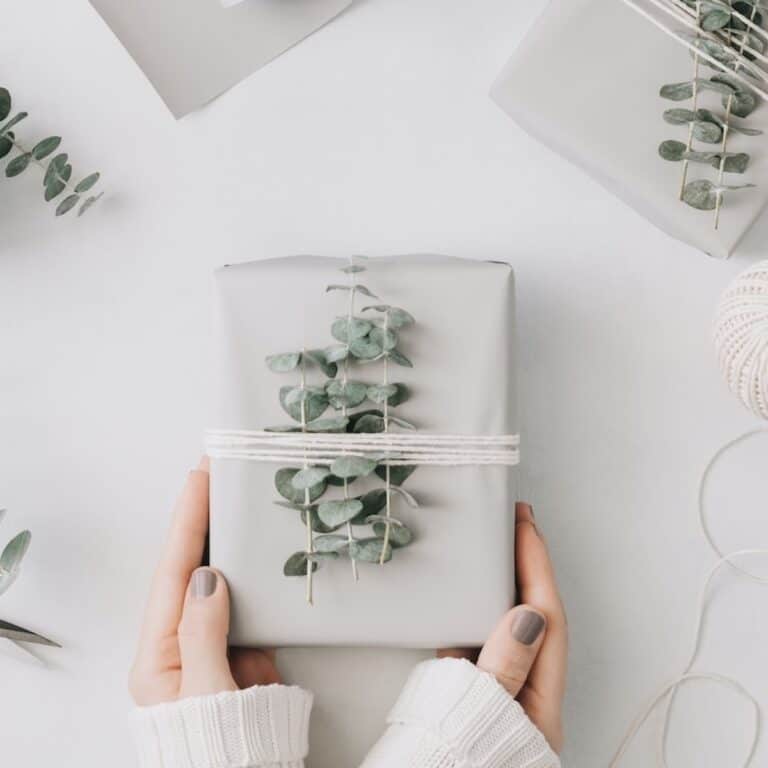 Are you a bridesmaid looking for the perfect gift to give the bride-to-be? You’ve come to the right place! Whether it’s a special something to give on her wedding day or something on the bachelorette party or engagement party. This post is a compilation of our favorite gift ideas from the bride tribe to the…

This site uses Akismet to reduce spam. Learn how your comment data is processed.