Amanda who is our founder of Married To Be, is sharing her wedding budget for when she got married.

She was a bride on a budget too and even she managed to blow it (several times!). She was wondering how she can help the brides who are having a wedding on a tight budget and are struggling.

She can’t claim to be an expert in having a wedding under $5,000 or even under $10,000. But she managed to have an amazing wedding with a full sit down meal and drinks for less than the $28,000 average cost of a wedding.

Today you are getting to check out the actual facts and figures that Amanda spent on her wedding day.

She ended up spending $17,000 on her wedding.  She also has to admit that her original wedding budget of $12,000 was unrealistic too.

She tracked her wedding budget using the beautiful little white book for her wedding planning.

This might help you when you start drawing out a budget for yourself.

Amanda had put together a rough idea of what she expected to pay, and it came out at just shy of $12,000. The major things she under-budgeted for were food and alcohol. Getting that estimate right for 83 guests is a hard task to be fair.

Below is Amanda’s wedding budget where she shares her final costs and why they were different from her estimates in some cases.

It’s essential to have a wedding budget. Even if you get it wrong (like Amanda did) – it helps to plan out how much things might cost. Even looking at the figures she had down in the estimate column – she can’t believe that it somehow added up to $11,960.

Ignoring your wedding budget early on is going to cause stress later on – when you realize you literally cannot feed your guests and have to uninvite people you’ve already invited.

Tracking what you’re spending and how much is left is important. Hopefully this real wedding budget example helps you when making your own. 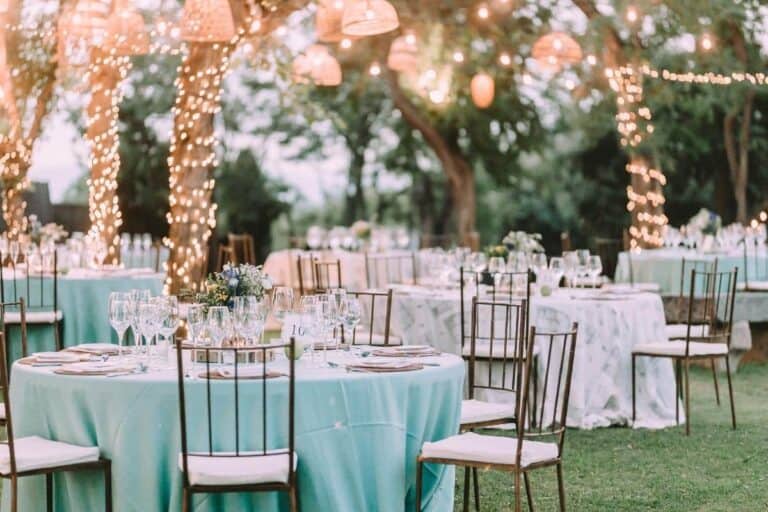 Your wedding is an exciting time in your life and knowing how to plan a wedding may seem overwhelming. This wedding planning guide is aimed at helping take away all of the stress and guesswork, allowing you to enjoy the process of planning your wedding and making your wedding day the best it can be…. 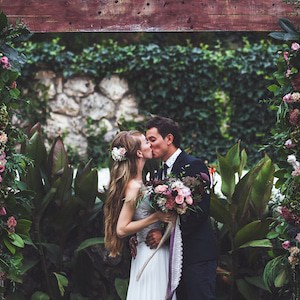 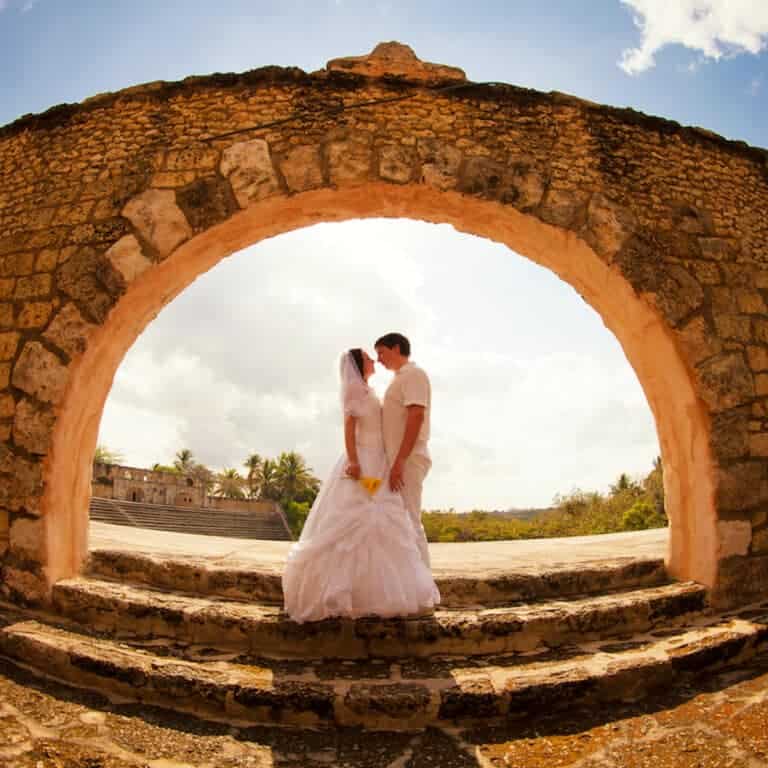 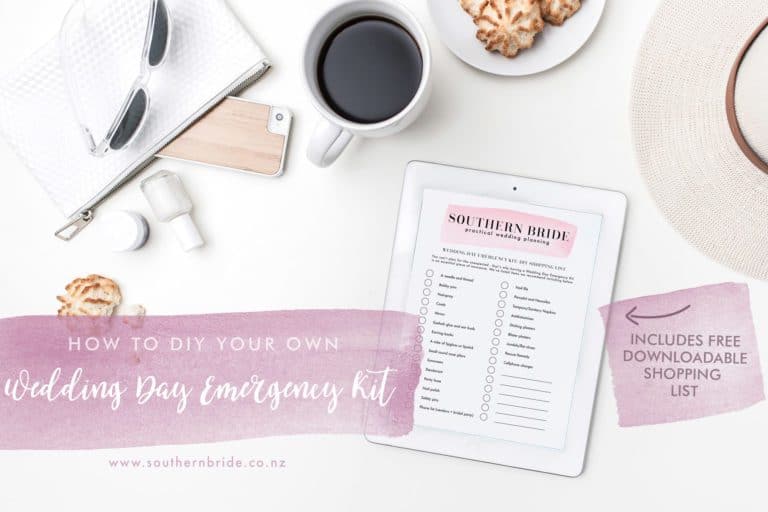 When I go to a wedding, I’m there to have a good time. I don’t want worries about something relatively fixable to keep me away from celebrating with a Sav Blanc or two. Because of this, I’m one of those overpackers. My clutch is stuffed full of eyelash glue, a needle & thread, spare batteries and…

“What a freaking bridezilla!” – This is a sentence no sane bride wants to hear a guest or friend utter while she’s wedding planning. The connotations of the word “bridezilla” aren’t exactly nice: i.e. you’re irrational and… how can I put this politely…err… a bit of a bitch? Unfortunately in the quest to avoid being called… 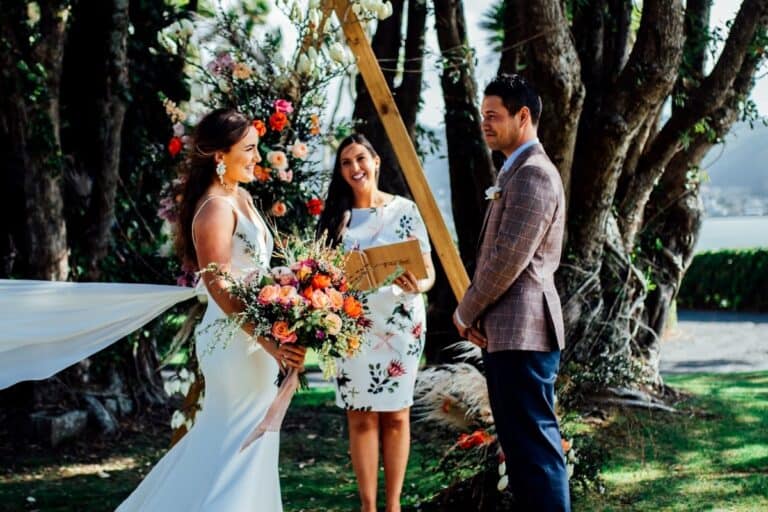 When it comes to ways to store your wedding dress both before and after your wedding, we are a wealth of information. Here we explain both DIY options as well as professional dress preservation methods so you can include these costs in your wedding budget. Before your wedding You are in possession of your beautiful…