“What a freaking bridezilla!” – This is a sentence no sane bride wants to hear a guest or friend utter while she’s wedding planning. The connotations of the word “bridezilla” aren’t exactly nice: i.e. you’re irrational and… how can I put this politely…err… a bit of a bitch?

Unfortunately in the quest to avoid being called the B-term, brides-to-be tend to allow themselves to get walked over. Time and time again brides ask how to handle guests asking for plus ones, or they just say okay – because they don’t want to be seen as being unreasonable.  But the couples getting married then have another person to accommodate at their wedding!

Getting plus one requests is really common

Unfortunately most weddings have a guest or two who think it’s okay to scrounge another invitation – this brings with it the associated drama:

Laura, for example, ” …was called selfish etc for not wanting them there as we have a VERY limited budget and have had to cut friends out to be able to afford to get married”. How is wanting to get married being selfish? It’s not. These people calling Laura selfish and other people putting the pressure on are putting their wants ahead of your needs. It pisses me off!

Now let’s look at the case of Miss W. She’s wondering whether she needs to extend a plus one for a family member who has started dating someone just recently. “A close family member is in a very new relationship with someone, and wants to know if they will be invited to our wedding in less than six months time. The thing is with the guests we are inviting so far the ‘rule’ is that they get a plus one if they are in a serious (established) relationship. To me it would be a bit unfair to make an exception but I just want to hear others take on this.”. You can check out what different ideas people had for dealing with this issue here.

I’m calling it. Asking to have a plus one is downright selfish, rude and frankly, they’re being a… guestzilla. Yep. I said it. If you want to be a good guest, you should be following the 7 commandments of a great guest. Asking to bring a friend along is breaking commandment 5!

Should my guest get a plus one? Things to consider

Here’s some of the things you should consider, as shared by the Southern Bride community on this matter:

Where do you draw the line between guests who get a plus one, and those who don’t?

There’s no hard and fast rule between who gets a plus one, and who doesn’t, although it’s  best to consistent. Some different suggestions:

The decision on whether to extend an invite ultimately boils down to you.  Another one of those grey areas huh! This doesn’t help when you’re trying to keep costs down, guest numbers to a certain number, or you just don’t want randoms at your wedding.

Sometimes you have to relent, and that’s okay. Don’t beat yourself up about it. But if you are able to say no – be assertive, don’t stress too much about it, and if they call you a bridezilla, or selfish, or rude – that’s a load of rubbish. Saying no is okay (I have tips for saying no here). Get someone else to play “bad cop” and tell them no – Mums are very good at doing this.

Are your guests pressuring you for a plus one?

Do you have guests who’re putting the pressure on to bring a new boyfriend? Or single guests who want to bring a mate? Post below with your perspective, I’d love to hear what you think of the advice above. 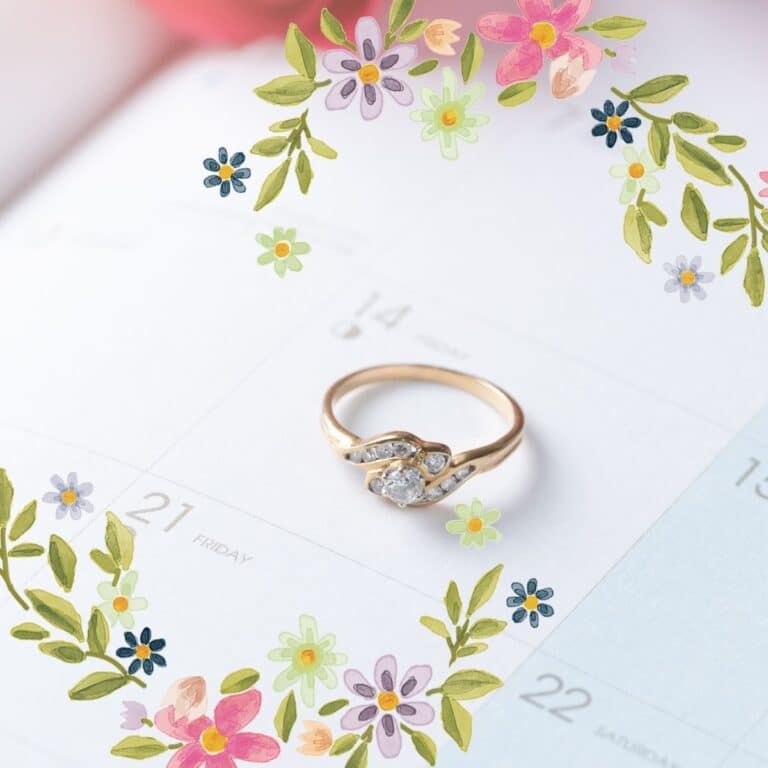 Occasionally a wedding needs to be postponed due to circumstances that mostly out of the wedding couples control. In recent years postponements have become even more common while the world sees itself in a global pandemic dealing with Covid-19. If you find yourself in the unfortunate position of needing to postpone a wedding, then figuring… 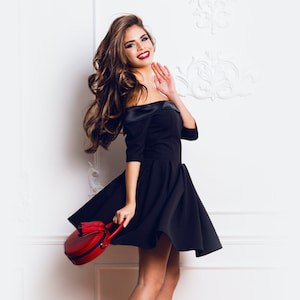 Wedding dress code wording can have you scratching your head and wondering, what do the dress codes mean? A wedding is usually a pretty fancy affair, and it makes sense that you dress formally and in your best clothes. However, formal attire is a very broad term and there are many other dress codes that…

If creating a seating chart for your wedding reception sounds daunting, relax. We have put together a collection of tips and questions to help you ace your seating chart like a pro. Considerations Before you jump right in and put Aunty Myrtle next to Cousin Harriet, there are a few questions we need you to… 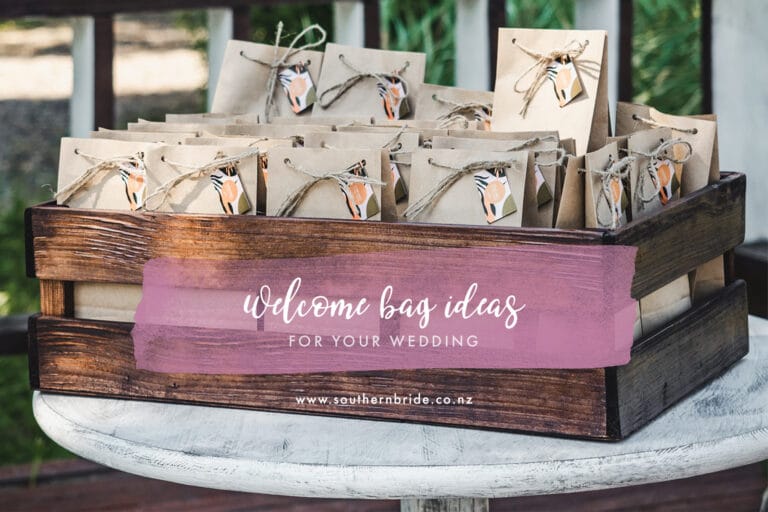 If you’re having a destination wedding, or have quite a few out-of-town guests travelling for your big day, a welcome bag is a thoughtful addition to your wedding planning to-dos. It’s unlikely you’ll be there to greet your guests as they arrive at your wedding, so a welcome bag of information and goodies is a…

It’s often said that the photos, dress and invites are the only things left after your wedding… but there’s another keepsake from your wedding day to put some thought into: a wedding guestbook.  You can opt for a traditional personalized guestbook that ties into your wedding day stationery, pick something a little more alternative, or find… 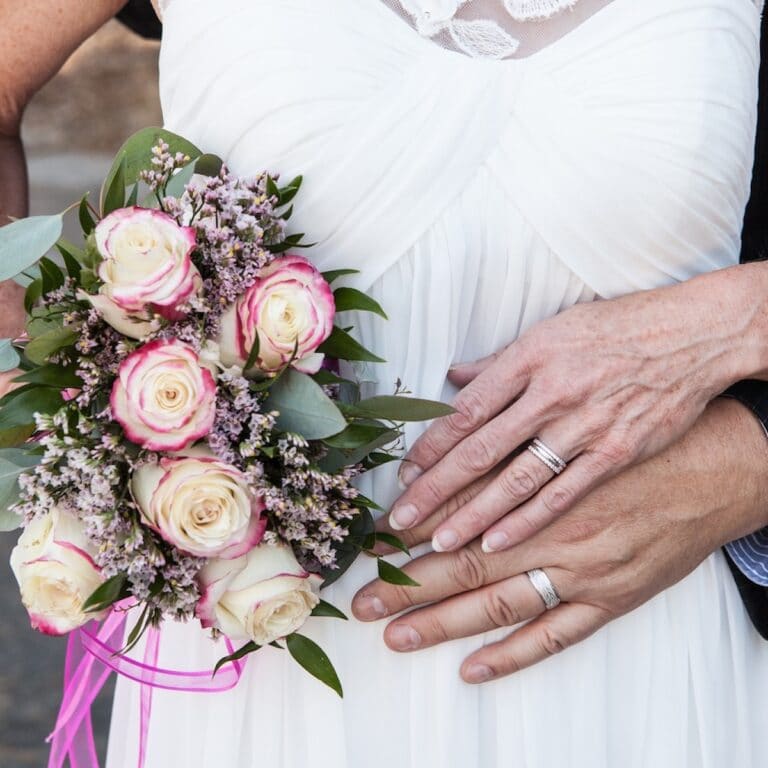 Getting married for the second time around can be a lot easier than the first time. You’ll have a firm handle on how the day should run, and probably some opinions on what you want, and don’t want, at the wedding. There are many reasons why you might be getting married again. Perhaps in your previous…