Both bridal showers and bachelorette parties are events to celebrate the bride-to-be and her big day, but they’re not quite the same. The type of celebration is a major difference.

What is a bridal shower?

Bridal showers are more traditional than bachelorette parties. A traditional bridal shower is a daytime event and involves games, food, and presents. The idea dates back a long time ago when the bride was ‘showered’ with gifts in celebration of her upcoming wedding. A group of women would gather together for lunch or brunch at a friend’s house.

The term wedding shower was used because the hostess would fill a paper parasol with a small wedding gift from the guests and tip it over the head of the bride-to-be. In recent years this exact tradition is no longer practiced but it’s still common to shower the bride to be with gifts.

The activities at a bridal shower are centered around the bride and her upcoming marriage and new life. Typical activities include the opening of the bridal shower gift from each guest and games, such as a quiz about the bride’s personality or her relationship.

What is a bachelorette party?

Bachelorette parties are less about gifts and more about having fun. They can be a low-key dinner at a local restaurant, a spa day, or a full-blown party weekend. It is an event centered around the bride letting loose on her last nights as a single woman. The bachelorette party is modeled after bachelor parties, or a stag do, which is the groom’s celebration before marriage. The stag party can be traced all the at back to ancient Greece, in Sparta, when the night before a wedding the man would celebrate with his military comrads.

The term bachelor party wasn’t coined until the 1920s, and it wasn’t until the 1960s that woman held their bachelorette parties.

Eleni Gage, author of Lucky in Love: Traditions, Customs, & Rituals to Personalize Your Wedding said, “Women looked around and said, ‘Hey, we get boring showers, while the guys get these crazy nights out.’ So they started holding their own. Some think bachelorette parties started as a second shower just for friends, where the women could get tipsy and open more raucous presents, like lingerie, without Aunt Marge and the minister’s wife watching on.”

When is the bridal shower held?

Bridal showers are generally held in the months leading up to a wedding. Generally anywhere between 2-6 months before the wedding, when the wedding planning is well under-way.

When is the bachelorette party held?

Bachelorette parties are held between 1-2 months before the wedding day. If they’re extravagant, they can require a bit of planning especially if it’s an overnight event or weekend getaway. Begin planning sooner rather than later to give guests plenty of time to check their schedules.

Who plans and pays for the bridal shower?

The bridal shower can be planned and hosted by pretty much anyone (except for the engaged couple). Often it’s the mother of the bride, the groom’s mother, or close friends or family. It is a popular belief that hosting the shower is the responsibility of the maid of honor/ matron of honor and her fellow bridesmaids. However, though they can certainly can if they want it, it is not the responsibility of the maid of honor or bridesmaids to throw the shower.

Generally, the bridal shower host pays for the shower. However, there’s no hard and fast rule on who pays.

Who plans and pays for the bachelorette party?

The bachelorette party is commonly planned by the Maid of honour and her fellow bridesmaids. If there are many bridesmaids, it’s best if one or two, or the maid of honor take charge rather than the entire bridal party. This is so there are not too many opinions crowding the event.

A bachelorette party can be an expensive time and it’s very common for the entire group of guests to chip in money to fund it, including covering the bride’s portion of the event. If you’re in charge of planning the party, it is a good idea to ask the bride what her expectations are. You don’t want to go all out with a trip to las vegas, or book a stripper if the bride just wants a spa day with friends.

Who comes to a bridal shower?

Showers are usually more intimate affairs with around 15-20 people. Naturally, this also depends on the bride’s preferences or if the couple is choosing to have a joint shower. The bridal shower guest list is not as big as the wedding guest list. It is usually for close friends and family, not distant family members.

Who comes to a bachelorette party?

This is totally up to the bride. Sometimes brides will have it small, with just their bridal party and best friends, while others will want a large celebration. The bachelorette party invitation can be extended to all genders. Who is invited will be dependent on the activities planned for the party and what the bride feels is appropriate.

Bridal shower games are a great way to ensure the ice is broken and the guests have a great time. The games are family-friendly and appropriate for all ages.

Here are some ideas of what you could do for a bachelorette party:

Formal bridal shower invitations can be sent out, but for a bachelorette party, a casual email works just fine!

You should now know everything there is to know about the difference between bridal shower and bachelorette party. While both may be very different and include different people and activities, they are both there to celebrate the bride.

“What a freaking bridezilla!” – This is a sentence no sane bride wants to hear a guest or friend utter while she’s wedding planning. The connotations of the word “bridezilla” aren’t exactly nice: i.e. you’re irrational and… how can I put this politely…err… a bit of a bitch? Unfortunately in the quest to avoid being called… 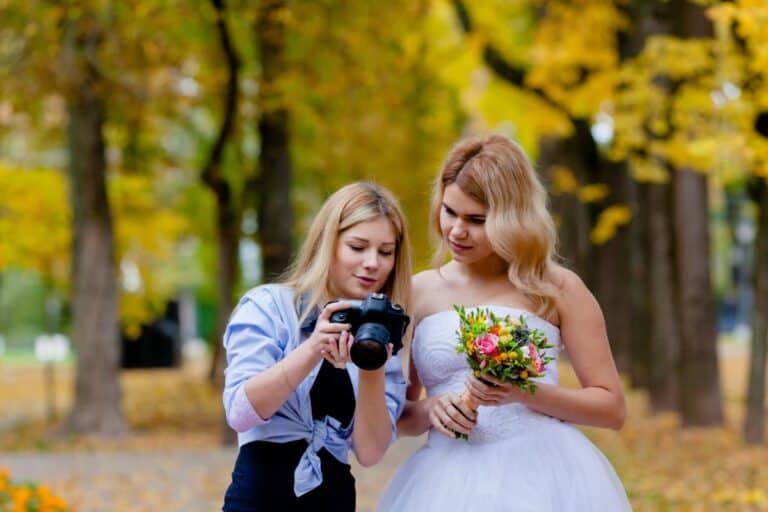 The average price of wedding photographers varies greatly from place to place, but the average cost in the United States is $3,500 for a basic package.  Some photographers charge an hourly rate while others charge a bundled rate for all aspects of their wedding service. There are other additional costs that should also be understood… 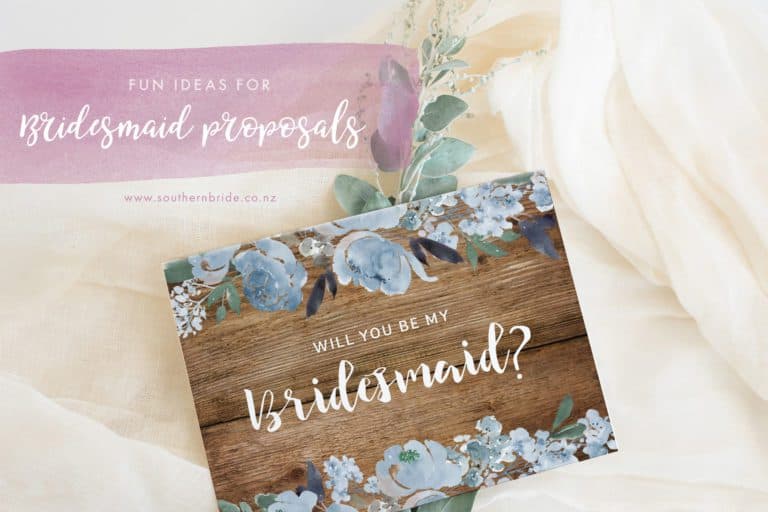 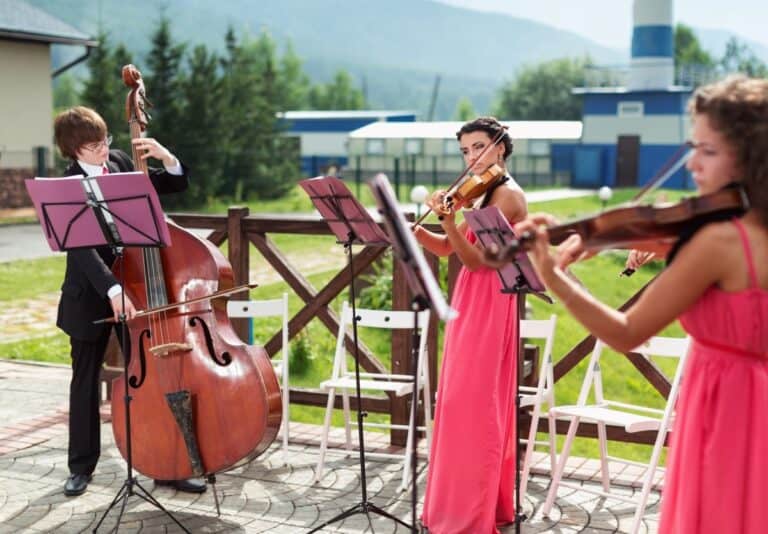 The cost of a live wedding band varies greatly from place to place, but the average cost in the United States is $4,000. Some of the best bands in high demand will charge upwards of $10,000 though, especially if the size of the band is rather large. Some bands charge based on the number of… 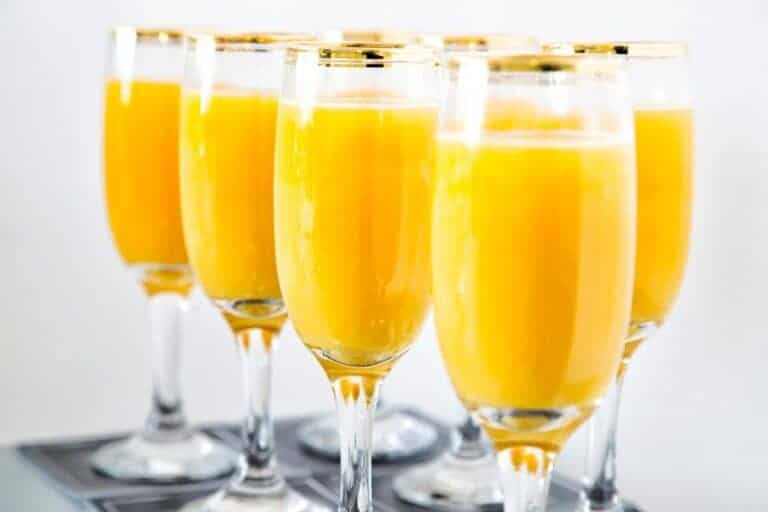 A dry wedding is more common than some would think and the reasons for having one vary a lot. What ever the reason for have a dry wedding, there are always questions around when and how to inform your guests (if at all). Here we go over everything you need to know about dry weddings… 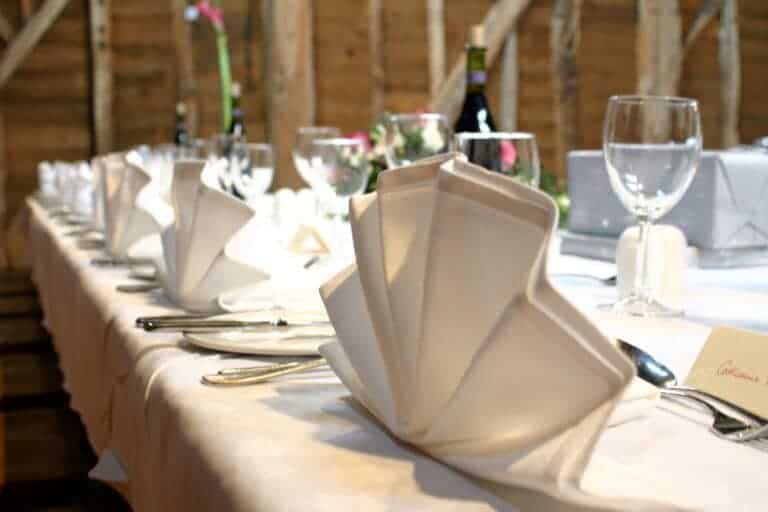